An “artistically challenged” couple who recreate football stickers have been told to stop selling drawings of Manchester United players.

Alex and Sian Pratchett, who operate under the Twitter handle @CheapPanini, went viral on social media after sharing their “terrible” stickers for the 2014 World Cup.

The enterprise began when the couple could not afford to fill their World Cup album with real Panini stickers, so they decided to make their own. 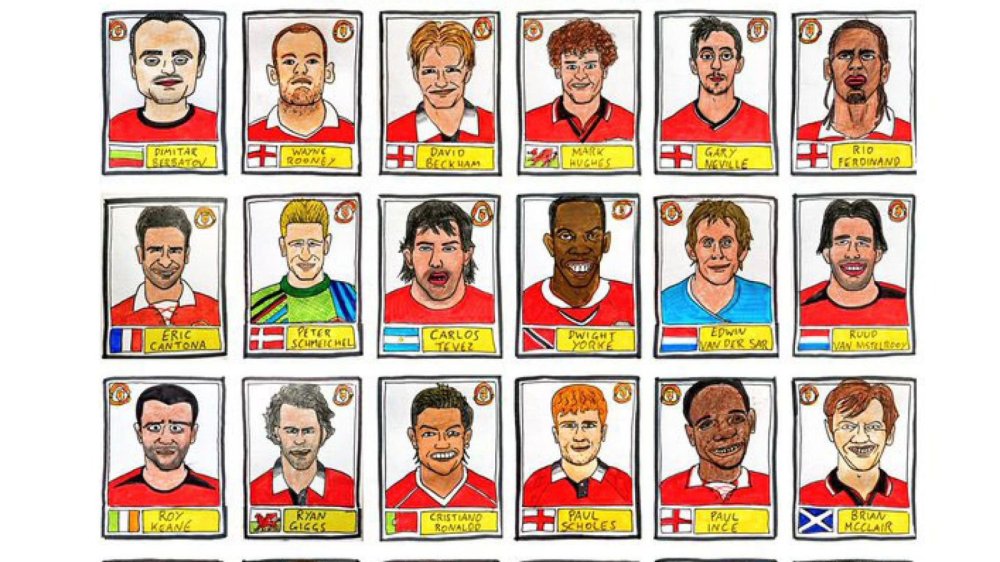 The couple jokingly described the business as a “cost-saving exercise gone wrong”.

The Pratchetts have since drawn every Panini sticker for the 2016 European Championships and the 2018 World Cup.

They say they have raised about £14,000 for charity in the process – although the Manchester United designs were not for charity.